In recent years we have not stopped hearing about Digital Marketing, connected objects, maching learning, etc … Each core business is jostled, more or less quickly, by this tidal wave of digitalization. The entire value chain is digitalized, or almost. And yet, like the last Gallic bastion, the Bordeaux vineyard has long resisted the digital invader! But today, this transition is not really an option anymore. So what are these Chateaux in Bordeaux that rely on digital marketing?

Champions of Digital Marketing by My Balthazar

MyBalthazar company, which determines the “digital visibility and e-reputation” of the Bordeaux estates, has joined up with the press relationship agency Transversal to establish the ranking of the 100 Châteaux that count in terms of digital marketing. Nevertheless, digital marketing is a non-exhaustive discipline. So what was the method used by MyBalthazar? As explained in the blog A Prendre Sans Faim (in French): “By using a technic solution of digital impact score calculation, MyBalthazar knows in real time the presence quality of the estates on the internet. This system analyzes social networks by subscribers, engagement and publications. YouTube by subscribers, videos viewed, videos posted by users citing the name of the Chateau. Online Press and Vivino, the social network of wine. Thus, we obtain a ranking by data source and a general ranking by averaging the scores (out of 100) “. 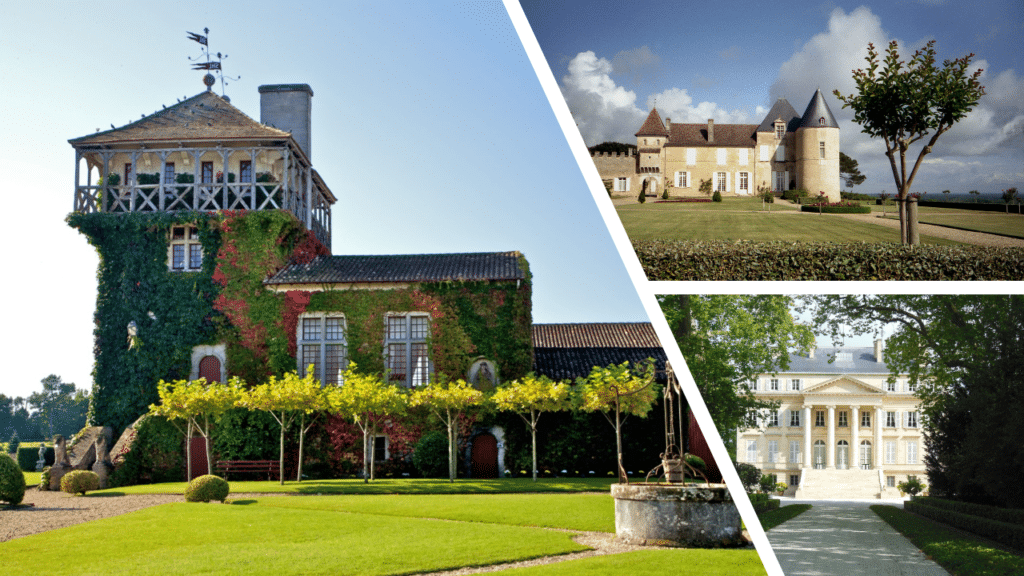 To sum uo, the 544 properties under study, classified or not, were analyzed according to their presence on the various digital communication platforms. The study focused on the performance of Chateau on the networks during the last quarter of 2017. Last April, MyBalthazar revealed the results of this analysis. Thus, here are the top 10 Châteaux bordelais that count: 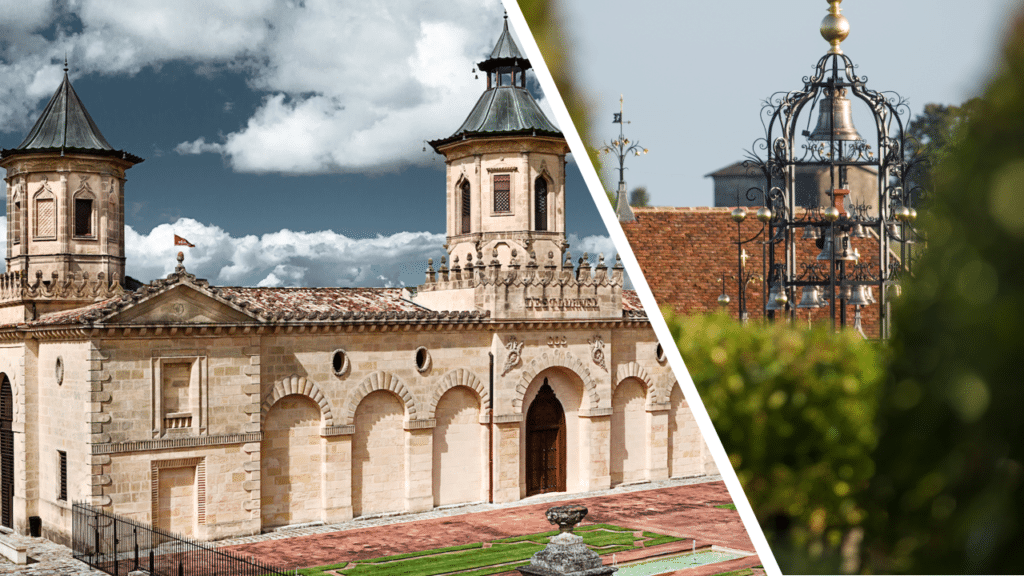 There is no real surprise in this ranking as we find out properties very engaged in communication, whether digital or traditional. Most of these estates already have a natural reputation. Nevertheless, the Château Reignac, in sixth position, detonates in this ranking. Indeed, among these great classified growths, Château de Reignac reminds us that it is not necessary to be classified to be present on the Web. And so does Château Fleur Cardinale, in 12th position, thank to the quality and consistency of the content. But by the way, you do not notice anything? One detail jumps quickly to our eyes in this top 10! Where did the first Grands Crus Classés go? Indeed, for example, Château Haut Brion is only in 24th position despite a subscriber base much higher than others. Lets have an explanation about that… 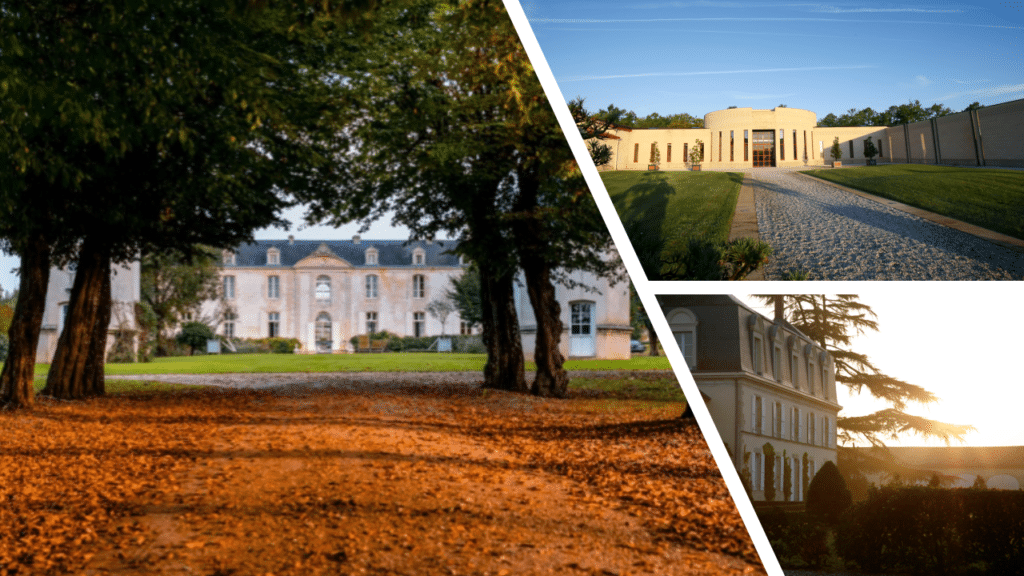 Marketing Digital Place in the Vineyard

As we said previously, Digital Marketing touches a variety of areas. Thus, this top 10 is the result of an average between several scores per platform. Therefore, it is important to take care of the impact of these estates in each sphere. Indeed, the digital strategies of these Chateaux are not necessarily the same. For example, Château Margaux does not have a Facebook account but is very present on Twitter and Instagram. Which gives it the first place for its impact on these platforms with a score of 96/100 for Twitter. On the other hand, Bernard Magrez’s teams get the best place for their presence on Marc Zuckerberg’s Network. Regarding the impact on Youtube, we find our outsider Château Reignac which ranks largely number one. Indeed, we notice that the videos use by the estates is very under the habits of Internet users last years. And that, the Château Reignac understood it well as the date of its profil creation proves it: it dates back to 2010! 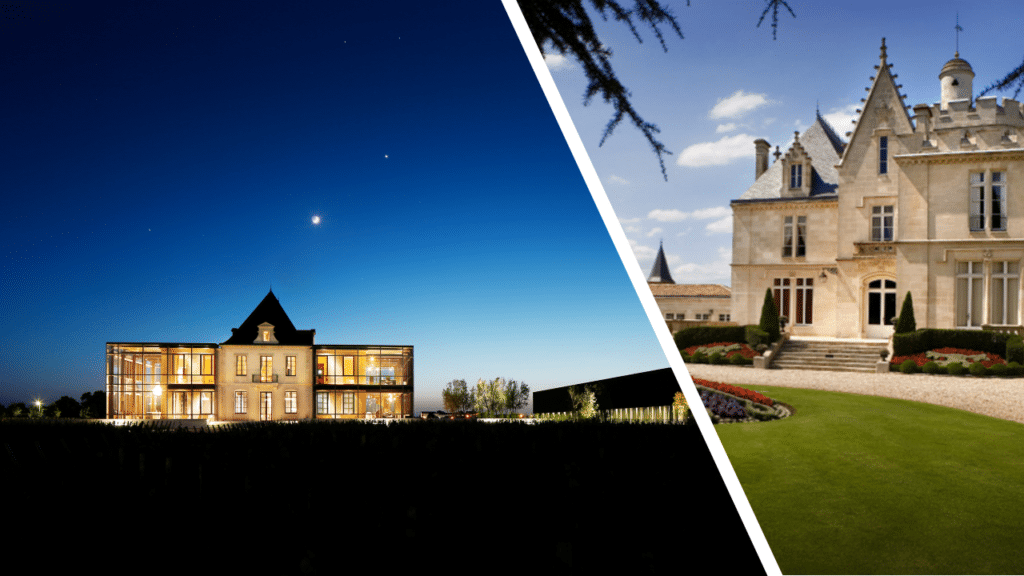 The impact of Online Press and the Vivino platform is slightly different since we find here the greatest classified growths, whose notoriety is well established. Unfortunately, the less famous estates, very well ranked previously, do not even appear in this report. This difference is explained by the fact that this sector is analyzed according to the press and media fallout of the properties. Thus, it is obvious that items thrive around the Châteaux Cheval Blanc, Lafite Rothschild or Mouton Rothschild at the expense of Fleur Cardinal for example.

And it is the same for Vivino platform which put in front of the scene the most prestigious Chateaux. Nevertheless, this report still makes us think about the strategies of vineyard properties. At a time when consumers are increasingly asking for closeness and transparency with their favorite brands, how is possible that many great wines are absent from social networks? Is this a communication strategy focused on non-communication intensifying the mystery, scarcity and sobriety of these great brands? Whatever the reason, the fact is that the digital marketing is another tool of renown for the most discrete crus, drawing the beginnings of a new balance of power between the Chateaux.

The world of luxury, to which wine belongs, is synonymous with rarity and exclusivity. Absence arouses desire. Whereas the digital is rather the symbol of abundance, of “mass-market”. The alliance seems difficult to seal between these two worlds. But, it’s a successful bet for big brands such as Hermes, Gucci or Louis Vuitton. Finally, is not digital just another way to achieve the ultimate goal of luxury: customer satisfaction. But a way soon unavoidable …