What a twist in the Crus Bourgeois classification since the start of the 20th century!

Created in 1932, it was redefined and then canceled by a court decision in 2003. In 2010, Mr. Gardinier (former owner of Château Phélan Ségur) and his circle, seized the subject, redefined a specifications and come back to a simpler classification, integrating only the concept of Cru Bourgeois.

While the new 2017 ranking has just been announced, we present the key changes and the lucky winners!

Cru Bourgeois: the 3 key changes of the new classification

First of all, this new classification is valid for five years and applies to the vintages 2018 to 2022, and no longer on a single vintage as it was often the case. The other major modification is the reintroduction of the hierarchy on three levels: Cru Bourgeois, Cru Bourgeois Supérieur & Cru Bourgeois Exceptionnel. The idea of promoting a competition to make you want to take it to the next level gives new dynamism to the competition. Finally, the Crus Bourgeois website explains to us that: “the work was done in collaboration with an independent organization which ensures the impartiality of the Classification”. This is a historic first which we want to highlight.

In addition, the Cru Bourgeois Alliance is supporting this new classification with a new large-scale communication which will make it possible to better convey information to consumers.

Key figures and the geographical distribution of the new classification: 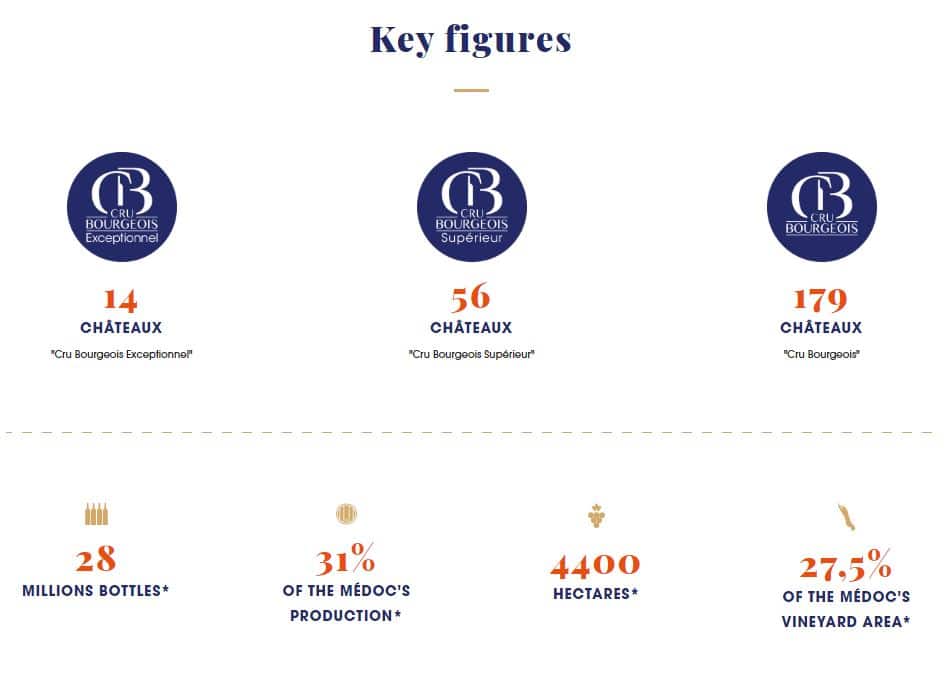 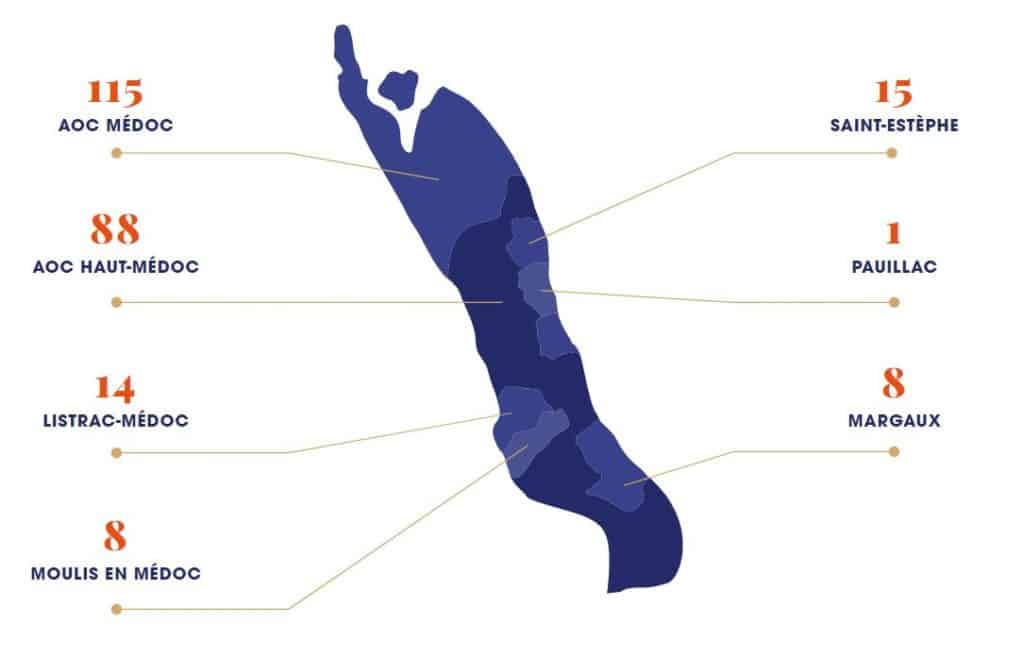 This new ranking is based on 7 main principles:

This February 20th, at the revelation of the new ranking, we were very pleased to discover that some of our gems had been rewarded! Below, a summary of the awards obtained: 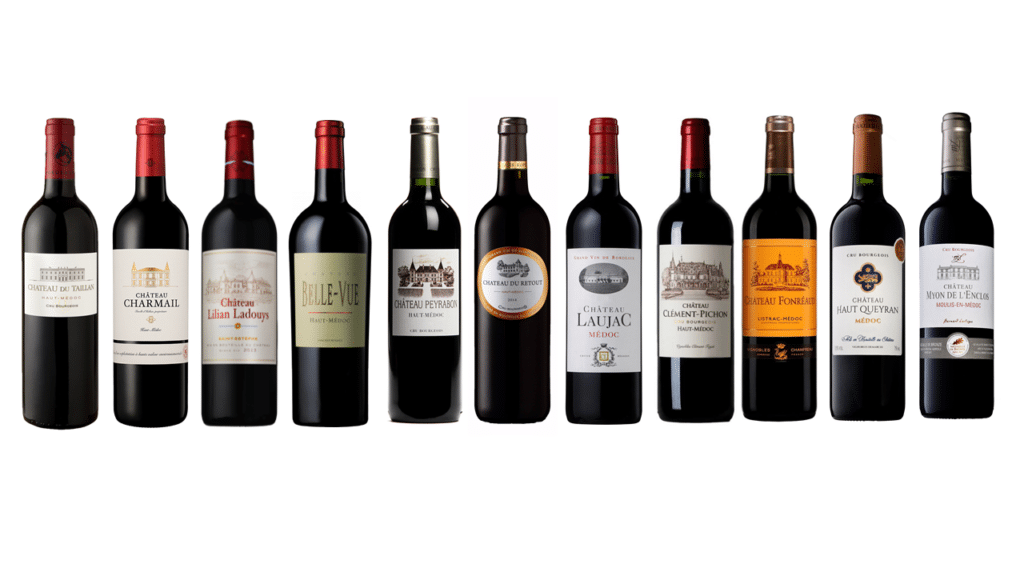 Do not hesitate to contact us for an offer on these wines at sales@bordeaux-tradition.com 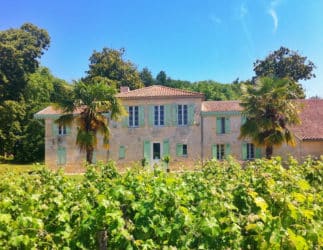