Harvest 2018 have been very precocious in Bordeaux. Indeed, the first bunch was harvested in the second half of August, under sunny days and fresh nights. So, one month after the harvest 2018, let’s go back to a vintage mangled by the weather but extremely promising thanks to a sunny summer…

Never the French proverb “after the rain, the good weather” will have been so true in the Bordeaux vineyards in this year 2018. And to the relief of winegrowers! Remember, last spring, the hail episodes were very destructive for the vines. Even the snow cannons were not enough to stop Mother Nature’s wrath. You will understand that after the very small 2017 harvest (-39%) due to frost, the 2018 vintage was long-awaited. Unfortunately, hail storms in May affected 10,000 hectares in the Medoc, Graves, Sauternes, Entre-Deux-Mers … Most vineyards, especially in Blayes, were victims of a considerable loss of their first maturations. But, it is finally the mildew that will cause the highest damages on the Bordeaux vineyards. Indeed, the humid climate, due to the heavy rains of spring and early summer, was favorable for this microscopic mushroom development. The mildew has even spread to the Mediterranean basin, not seeing for at least 50 years … Finally, for vineyards that have been affected by mildew, yields are lower but without affecting the quality of the 2018 vintage. 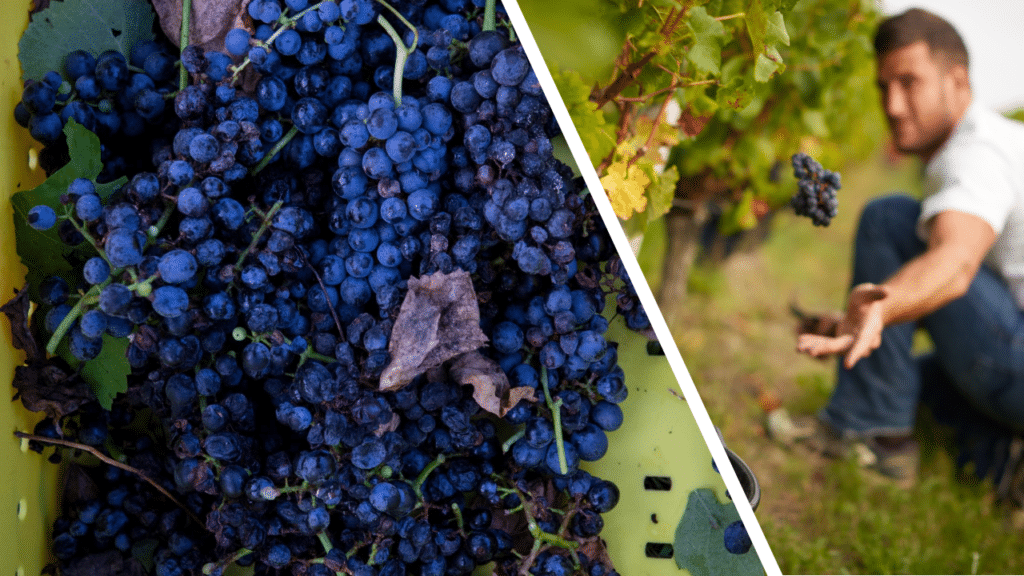 Indeed, after all these events that could have lead to the worst for the 2018 harvest, the summer has become very dry. This change made it possible to limit the development of mildew on the foliage and it has concentrate the maturation of the tannins. CIVB President Allan Sichel and his Vice-President Bernard Fargues speak of “rich, complete, dense and balanced wines“. The vintage is even worthy of the biggest according to some professionals. This is what confirmed us Basile Tesseron: “The harvest 2018 was the longest for 30 years at Château Lafon Rochet. We are about to produce an exceptional vintage“. Overall, the Medoc had good yields especially on Merlots, which are very greedy. In Saint-Emilion, the key words of the vintage are “freshness and concentration“. So we are heading, on all the appellations, to an amazing vintage 2018 after the first juices!

Relaxed about quality, what about the quantity?

After more than a month of harvest, the report was gave yesterday: the 2018 crop is estimated at 5.1 million hectoliters, about the annual average over the last decade. Thus, allocations should return to normal and prices should not be impacted for this 2018 vintage. A bargain when we know that sales of Bordeaux wines are down, especially in the Retail trade sector (-5% in volume). But on the export side, even though volumes fell by 1%, the value increased by 9% to reach € 2.142 billion. 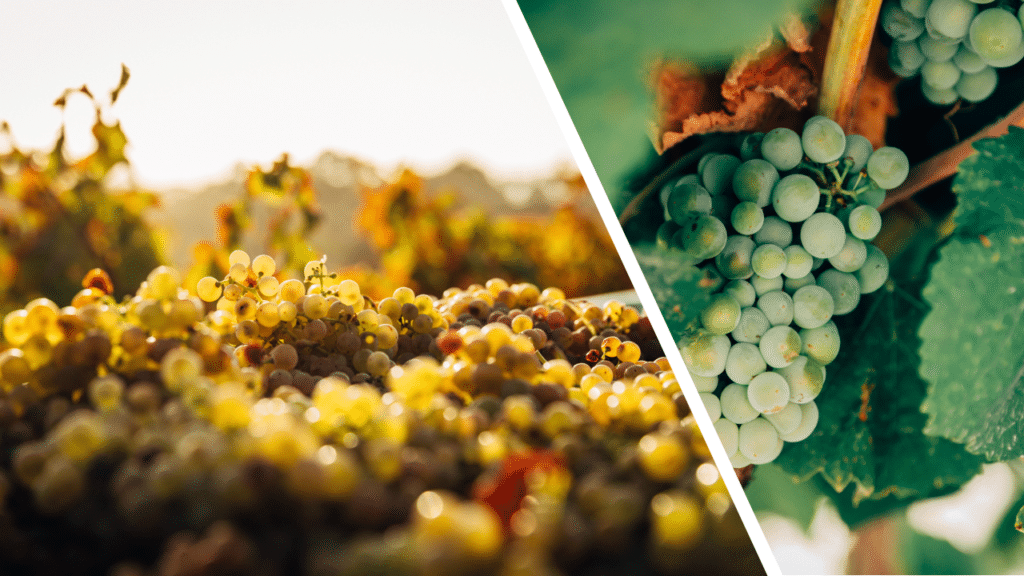 Finally, the vintage was really difficult for vineyards in organic and biodynamic. Indeed, facing the mildew, it was very difficult for them to maintain their natural treatments while they were leached by regular rains. Thus, Allan Sichel states that “2018 will leave stains to estates who will want to limit the risks because they won’t be able to afford a difficult third year in 2019. We should even have organic deconversions.” A blow when we know that it takes 3 years to recover the organic certification (find our article on the steps for certification). However, the CIVB is still confident and says that 60% of the vineyards of Bordeaux is now certified by an environmental approach, against 55% in 2016 and 35% in 2014.

To conclude, the harvest 2018 took place under favorable auspices thanks to the return of the sun and the heat at the end of July. The harvest has finally been productive and volumes remain equal to those of the decades, timely after a complicated 2017 harvest.

Now, go after a few months of winemaking for the first 2018 Primeurs tastings … To find all the information and photos of the 2018 harvest, join your favorite social network with the hashtag: #bdx18 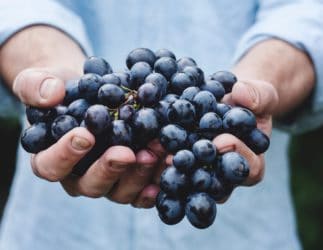 Harvests 2019 : conditions of a great vintage