What is biodynamic? This is an expression that we hear more and more in the Bordeaux vineyards. In recent years, there are many estates in conversion to biodynamic viticulture. However, the details of this method are still a little opaque for the majority of consumers.

Certified by Biodyvin for the entire vineyard since 2010 and by Demeter since 2014, Château Pontet Canet is the perfect example of biodynamics in the world of Bordeaux wine.

Château Pontet Canet was the first Grand Cru of the Médoc to convert into organic and biodynamic. For the moment, it is besides the only estate of the classification of 1855 to be certified both Bio and Biodynamic since the vintage 2010.

The biological dimension of this property began in the 1990s when Alfred Tesseron succeeded to Guy Tesseron, a Cognac trader who bought the property from the Cruse family in 1975. His ultimate goal is to find the perfect wine. And for that, Jean-Michel Comme, manager of Pontet-Canet since 1989 and Mr. Tesseron decided to move from conventional to organic farming. Thus, the terroirs have found their originality, the vine is released and the grapes have never been so beautiful. Finally, it was in 2004 that they chose to start their first biodynamic trial on 14 hectares of vineyards. At the end of the harvest, the wines were brilliant, more tense and more brilliant. Encouraged by this success, the two men extend this mode of viticulture to the whole vineyard. Since then, each vintage has been rich in lessons by advancing the knowledge of soils in a profound way. Finally, Château Pontet Canet, already certified in organic farming by Ecocert, is also certified biodynamic by Biodyvin in 2010 and Demeter in 2014. 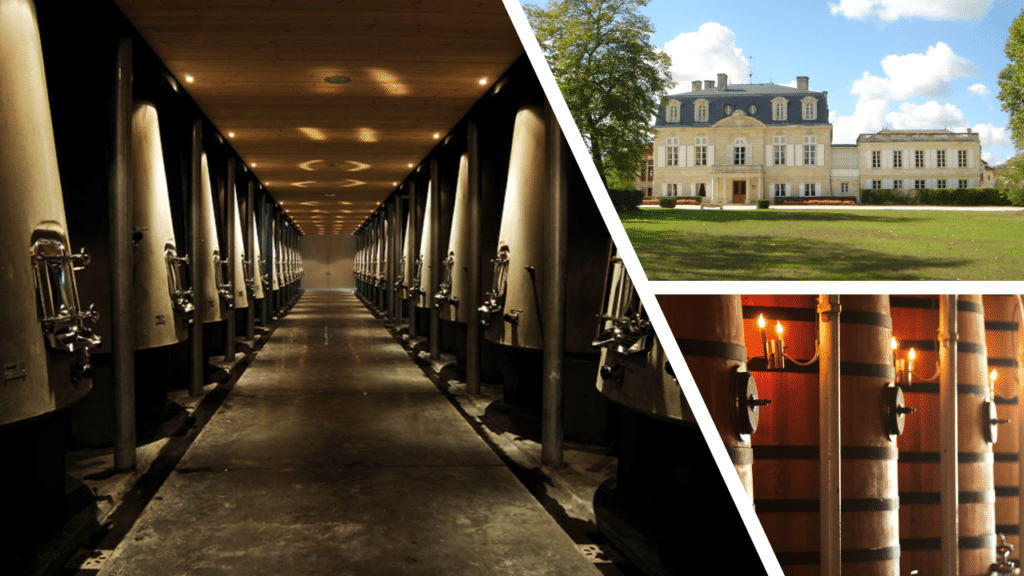 So far, Château Pontet Canet is the only Grand Cru Classé Médoc to be certified both in organic and biodynamic agriculture as we explain here. Alfred Tesseron entered biodynamic as we enter religion. It was obvious to him, and it quickly became a certainty.

But when Alfred Tesseron decided to give up on conventional viticulture in 2004, the Bordeaux vineyard was astonished. Indeed, according to certification bodies, biodynamic cultivation methods would only concern less than 1% of French estates and only 7% of all Bordeaux cultivated areas in 2015 were converted into organic farming (compared to 9% nationally). Thus, it is not uncommon to hear in this conservative environment that biodynamics is a system of occult beliefs.

But now, each vintage of Pontet Canet confirms its rank among the best. By the way, we all remember Robert Parker’s score on the 2010 vintage, for the first time doubly certified: 100/100.

But finally, what is biodynamic? And how does it comes to Château Pontet Canet? 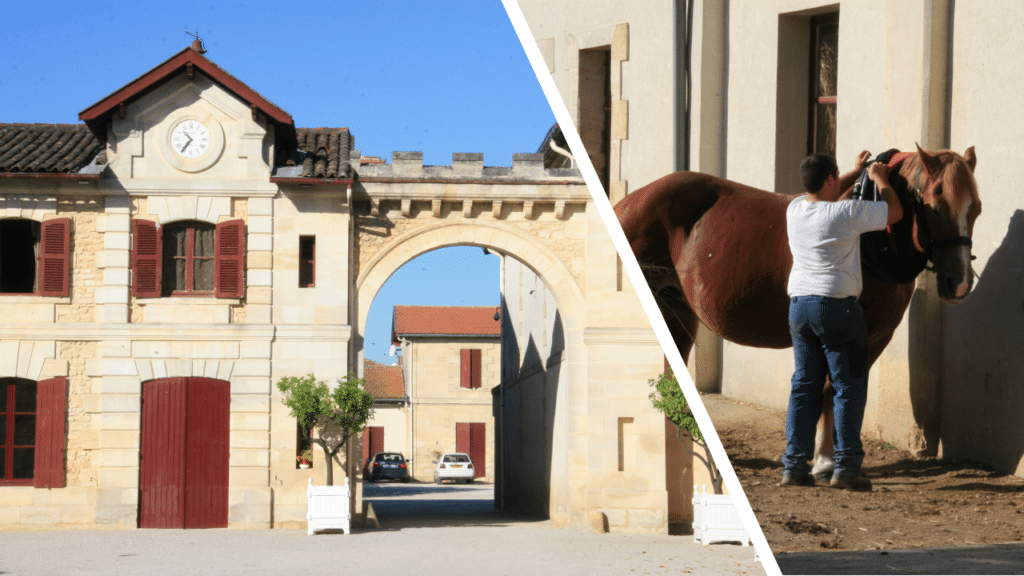 Biodynamics is an alternative method of cultivation, a radical biological approach aimed at creating the most natural environment possible around the vine to make it less susceptible to diseases. Biodyvin explain that : “a wine producing property, like any other agricultural property, is considered to be a living organism. The cultivated soil is not simply a medium for the vines but a living environme

nt, and a source of energy for the plant just like its environment above the ground. In this way the vine – a median organism – creates and nourishes the terroir in this inhabited, living environment which surrounds the roots. These exchanges between the biology of the soil and the root and leaf system enable the expression of the terroir in the grapes. The flavours are enhanced. Very elaborate techniques are required in viticulture in order to compensate for the risk of imbalance in this monoculture”. Moreover, among the organic practice, biodynamics is distinguished by a consideration of astral influences and the rythm of nature. Finally, the methods of biodynamics are based on an increased knowledge of the soil in order to work in total respect of environment.

At Château Pontet Canet, this transition to a total respect of the environment began around 1995, with the cessation of weeding in the vineyards. Subsequently, the estate began to follow the principles developed by the Austrian philosopher Rudolf Steiner. The preparations thus come from transformed vegetable, animal and mineral materials. They apply according to terrestrial and lunar rhythms. Each preparation has its vocation: MT Manure compost supports and strengthens the process of decomposition of the earth. The preparation of Cow Horn Manure acts on the plate reinforcing the underground life. The preparation with horn silica helps the development of the leaves and the balance of the plant. For example, at Château Pontet Canet cow horn manure are filled with cow excrement and buried from the autumn equinox to the spring one to be transformed into natural fertilizer.

In 1996, Château Pontet Canet decided to reinstall a wooden vat which then gave way to an ultra modern vat in 2005. These 32 truncated concrete vats were built so as to retranscribe the potential of the vine as much as possible.

In 2008, the property made the choice to equip itself with draft horses in order to avoid soil compaction: “This allows us to avoid the settling of the soil caused by the passage of a tractor and to favor the development of the underground animal life “. Of course, the grapes are made by homogeneous terroir and the bunches are sorted by hand.

For ageing of the wines, the property has chosen to reduce the proportion of new wood and to favor amphorae since 2012. These famous “dolia” (900 liters) consist of concrete mixed with gravel from the property for Cabernet Sauvignon, and limestone and clay for the other grape varieties: “So the wine is in contact with the elements of its soil that give it its personality,” explains Alfred Tesseron.

Château Pontet Canet proves that total respect of the environment and the quality of a wine are not two completely separate entities. On the contrary, taking care of one and the other is greatly favored. Thus, the wines of Pontet Canet are among the best in the region and are sublimated from year to year.

And since 2016, Alfred Tesseron has extended his biodynamic dream to California with his new Napa Valley estate: “Pym-Rae“, nicknamed by the former owner Robin Williams !