Vintage 2017: tastings have just ended in Bordeaux. This vintage has raised many questions in the wine industry. Certainly, in this second week of April, some castles have been missing, because of a lack of production, and for some buyers, lack of means of transportation. But these unexpected situations can not overcome our enthusiasm when a new vintage comes out. So, what about these Primeurs 2017 ?

The 2017 French harvest is cut by almost 20% of its production and this is a trend that we find among our European neighbors: -23% in Italy, -15% in Spain, -10% in Germany. This time, the culprit is the same responsible as that of the fantastic previous vintages 2015 and 2016: the climate. Not that it was warmer, colder, drier or wetter. He was mostly a little at a time. But the frosts of the month of April, combined with an early bud exit, were damaging and it is between 20% and 100% of a crop that disappears in the cold black nights of late April. But it would be unfair to stay on this general appreciation. All did not freeze. Thus, as the ancients know, the least frost-tolerant soils are also the most qualitative ones. Subsequently, the vine’s blooming took place in excellent conditions, suggesting very good conditions. Finally, thanks to an extremely qualified workforce, the grape harvest and vinification took place for the best (specific size, very careful sorting at the harvest, etc…).

So, yes, the 2017 vintage started with a certain disadvantage. Yes, the freeze has its importance on yields, especially on the Right Bank. But freezing does not mean declining quality, far from it. At a time when Bordeaux viticulture is at the forefront of progress and understanding of the terroir, the only judge of the peace is tasting. 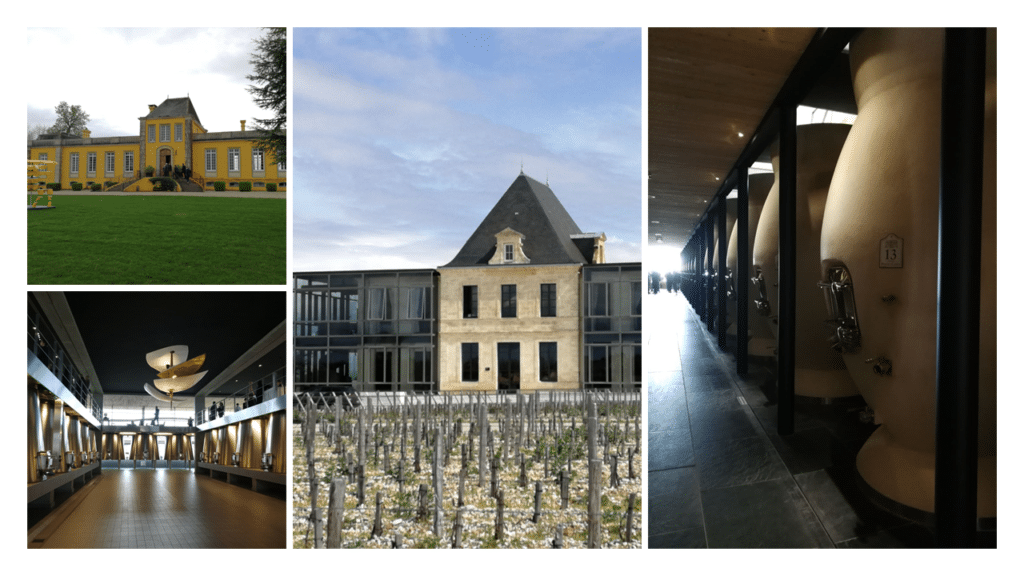 Above all, it is important to point out that, on the Left Bank, the areas classified in 1855 have only slightly frozen. Same phenomenon on the Right Bank, where the vines producing the first wine have suffered much less than the young vines on the new soils. Thus, volume reductions are often more important on the 2nd wines. Far from being mediocre it was clear that this vintage 2017 would book some nice surprises.

Let’s go back now to our first impressions. This early 2017 shows in some beautiful acidity, the material, sometimes a lot of crisp, beautiful freshness, wines very juicy Rive Droite, great balance Rive Gauche. If we absolutely had to compare it to his ancestors, he would then be closer to a 2014 vintage, while being less austere. It will be a much more accessible vintage than 2011, more intense than 2006, more delicious than 2004.In conclusion, 2017 is anything but 2017.

This year, the Grands Vins are where the winemaker and the terroir are in full harmony. Where the techniques of cultivation, harvesting and winemaking are even more precise thanks to new practices. We note in particular the large number of properties that choose Bio or Biodynamics, while having armed new cellars, new sorting, etc … To note this year a strong use of the sorting in densimetric bath at the expense of optics. In short, expertise and know-how were the key words of this 2017 vintage.

Thus, the Rive Gauche, offers us delicate and elegant wines, charming and silky in the mouth. The Right Bank, meanwhile, also reveals some hidden gems, marked by the fruit, volume, and remarkable length.

The common points of this 2017 vintage? The crunchy, the voluptuous, the silky … This is also reflected in the scores and comments already published by James Suckling, Wine Spectator or Wine Enthusiast. 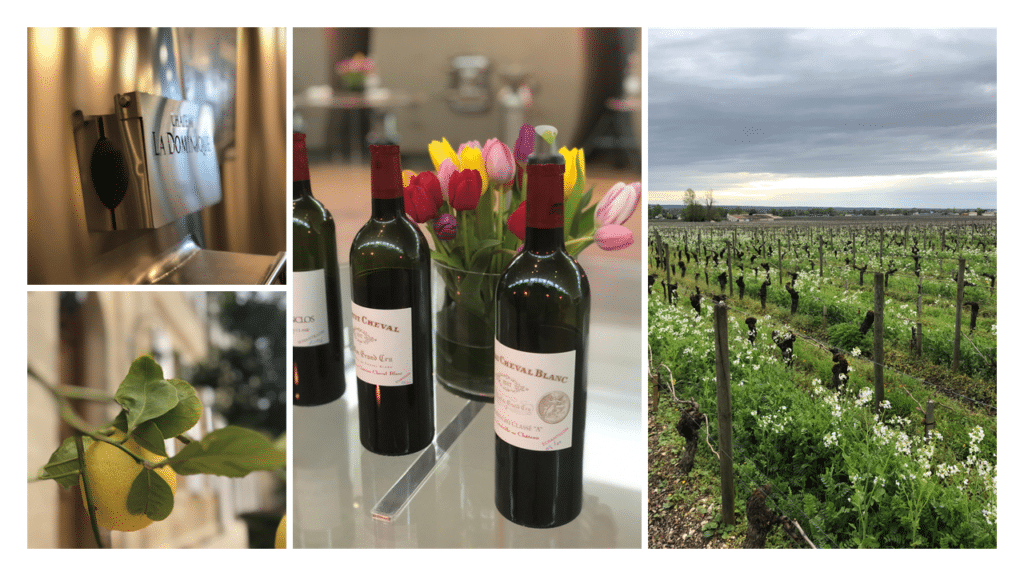 Vintage 2017 : What about Sauternes and White wines?

A great vintage, no doubt, but where the “mono-color” names have been “only” frozen, Pessac Léognan was entitled to hail. For the survivors, 2017 offers very fresh, very bright wines, with a delicate integration of the wood adding the necessary material without weighing down the result. And everything is very homogeneous, from one property to another. It’s a great vintage.

For the sweet wines it’s a matter of history. There was little sorting, a sign of a homogeneous development of noble rot. If you like opulence, creamy, unctuous, there are some, and superb. If you like exoticism, tension, brilliance, there are some too. As usual we can expect Sauternes / Barsac to offer sublime wines, accessible to all budgets, unmatched aging capabilities.

Finally, the summary of this week of tasting would be that each property remains for the moment true to its style, to its signature. Now, we just have to wait for the marketing to be fixed on the prices of this 2017 campaign!
See you in a few days for the start of this 2017 campaign! In the meantime, do not hesitate to contact us for more information about the 2017 vintage tastings by clicking here. 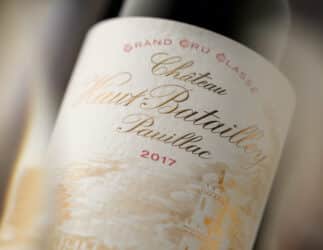 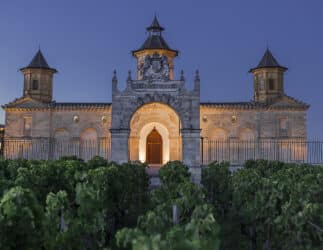 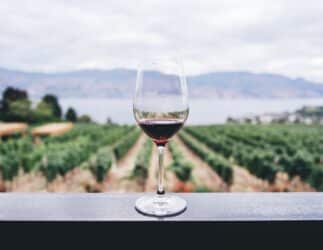 Primeurs 2017 : The press gives its conclusions