Primeurs 2019 : Feedback on an unusual Campaign

The 2019 campaign closed last week after a very busy month of June. The current context has indeed disrupted the traditional organisation of the campaign, which usually extends over the months of April and May. Let’s go back in details on this atypical campaign!

We were not sure what to expect for this campaign: when, what, how? These questions were not answered until the morning of May 28th, with the release of Château Pontet-Canet 2019. The release of this wine marked the beginning of the campaign, which then continued at a frantic pace throughout the month of June.

All eyes were on prices. For several years, some had been criticizing en primeurs prices too close to those of deliverable wines, which was questioning the very essence of this en primeur system…

Brokers and négociants have worked to get the estates to consider the idea of moving closer and closer to a “fairer” price. Overall, the market was not disappointed with prices on average 16,7 % lower than the 2018 release prices! A fine effort from the Châteaux, which has been widely rewarded, because this campaign is, despite everything, a great success!

As every year, the biggest brands and the greatest terroirs, always particularly sought-after, were sold “like hot cakes”! On the other hand, the estates of a more modest reputation have met mixed success, and often quite disconcerting. For this campaign, the rating system did not allow certain wines to be highlighted: few critics had the opportunity to taste the wines, so the ratings were not considered to be sufficient guides: very highly rated wines were sometimes less successful than “better-known” wines with lower ratings. Buyers went for the safe bets!

The aftermath of this atypical Campaign

What can we expect of such a Campaign? First of all, perhaps a greater gap between the early en primeurs prices and the prices of deliverables. The Primeurs concept itself will undoubtedly regain traction among investors vs what it’s been in the recent years. So many other great opportunities remain to come for the next campaigns, and Bordeaux is still and will remain The best region to bet on!

Finally, many estates will remain open throughout the summer to allow you to come and taste the 2019 vintage.

Feel free to contact us if you would like us to organise tastings on site for you! 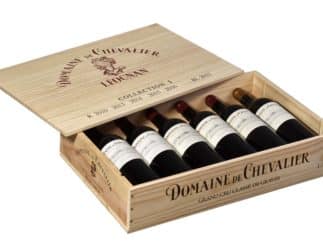 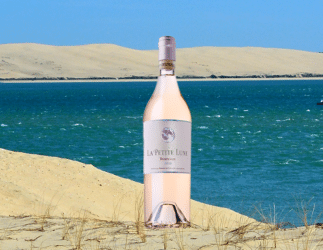 Our selection of Rosé wines for the summer 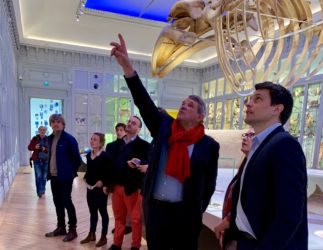 What Will Happen at Château Guiraud in 2020 ?