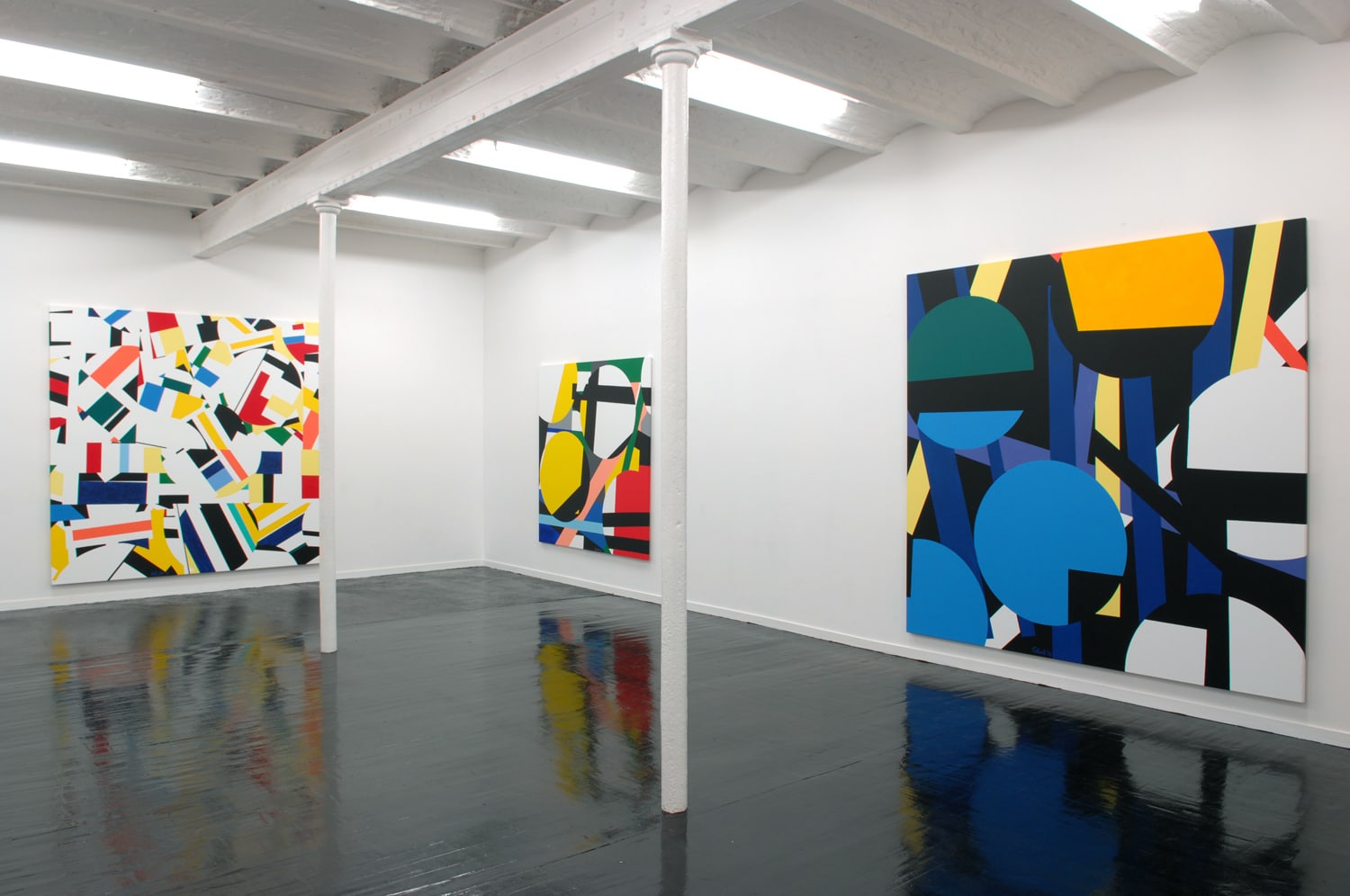 Since the 24th of October the Center Pompidou Mobile emanation of the Paris Modern Art Museum, has installed itself at Libourne! For three months, Libourne will become the cultural capital of Aquitaine. Are exposed some pieces of Kandinsky, Duchamp, Buren…

As a complement to this event, Château Canon La Gaffelière has decided to join the event “One château, one artist” with three other châteaux’s. And it is the artist Pierre Clerk, that got his inspiration from Picasso, Mondrian and Matisse, that will exposed at Canon La Gaffelière!

An event not to be missed! Other participants:

To be discovered by appointment until the 20th of January 2013