New CEO for the Bordeaux estates of the house Louis Roederer 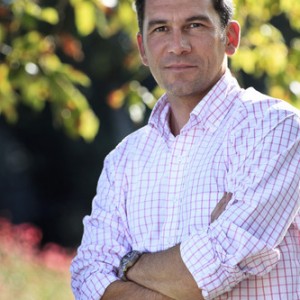 Nicolas Glumineau was nominated today CEO of the Bordeaux estates of the house Louis Roederer. He will have at his responsibility the Château de Pez, Château Haut Beauséjour, Château Bernadotte but also Château Pichon Longueville Comtesse de Lalande, Grand Cru Classé of Pauillac, bought in 2006 by Louis Roederer. Prestigious estates have already trusted him for the vinifications of their wine such as Château Haut-Brion and Château Margaux.

The Louis Roederer house trusted a talented and educated man!