Lafite has improved its prooftags system in order to ensure a high quality system for it’s customers. This new system will prevent counterfeit copies and enhance the product traceability. These prooftags named “Bubble Seal “ are set to launch in February 2012, which means that all bottles released after February 2012 will benefit from this program.

This system will involve all bottles of Chateau Lafite and Carruades de Lafite labeled from February, including bottles from 2009 and 2010 vintage. 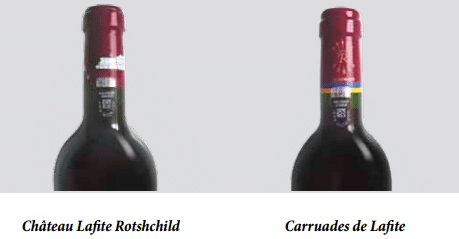