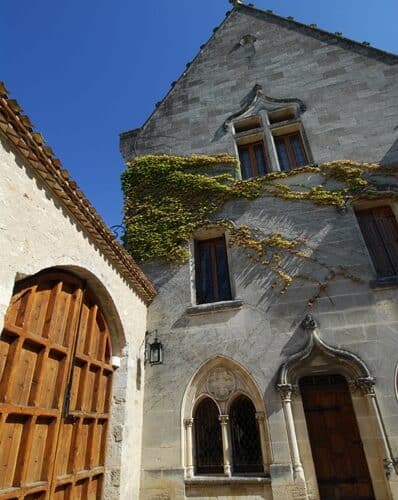 Huge news for Stephan von Neipperg :  Château Canon La Gaffelière and La Mondotte are now Organic certified by FR-BIO-10 starting the vintage 2014 ! Here it is the recognition of a process started in 1988. Lets make a retrospective about the evolution of this commitment.

As the 1st newsletter of Vignobles Comtes von Neipperg told us; “the deepen ecological step, started in 1988, has been put on a long term footing“. Indeed, when Stephan von Neipperg took the head of Canon La Gaffelière, in 1985, the immediate idea was to build a production respecting the different soils in order to pass a healthy earth to future generations.

The vineyard management has never stopped adapting itself to  the respect of the environment. In 2006, Vignobles Comtes von Neipperg have even created a Search and Development post. Finally, in 2014 Château Canon La Gaffelière and La Mondotte obtained their certification in Organic Culture. Besides, these two estates are also now  ISO 14001 certified  – standard in SME (Environmental Management System).

Above all, as Vignobles Comtes von Neipperg remind us : “so far, Château Canon La Gaffelière and La Mondotte are remaining as the single Premiers Grands Crus Classés in AOC Red to get the certification in Organic Culture“. Yes, being first classified and organic certified is possible !

To get more information or an offer about wines of Vignobles Comtes von Neipperg, you can contact us by mail at contact@bordeaux-tradition.com or by phone at +33 5 56 69 25 30.

Think also about our professional website where you can find all technical sheets by vintage, press reviews and our prices: Bordeaux Tradition. 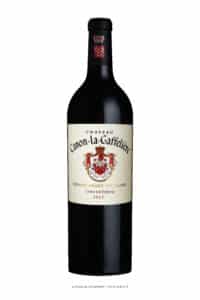