Tasting of Grands Crus Classés in a luxuous place in Brazil

Following the tasting organized late march in Brazil, in partnership with some members of the Union des Grands Crus de Bordeaux, the company ChezFrance has decided to renew the operation thanks to the initiative of Guillaume Turbat, representant of Bordeaux Tradition in South America. 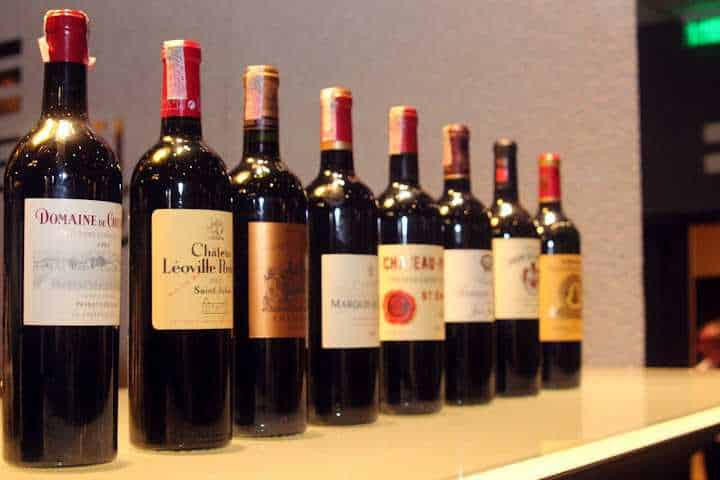 Thursday 21rst June 2012, a tasting of Grands Crus Classés of Bordeaux took place in an ultra luxury boutique of São Paulo (Brazil) named Tools and Toys. The funny part of the tasting “room” is that the specialty of this boutique is to sell Yachts…

The public that came by, all customers of Tools and Toys, was around fifty persons in total.

During the event, several samples given after the Union des Grands Crus trip in Brazil, have been tasted in an exceptional surrounding, accompanied by a buffet prepared by one the best French “Chef” of Brazil, Erick Jacquin. The clients were so satisfied that ChezFrance hopes to organize regularly this operation in this atypical location.

The aim of the tasting was to promote wines from Bordeaux as the company ChezFrance, the operation was a success.

The success of this initiative seems to predict a bright future for the development of the activity of Chez France and the distribution of the Grands Crus of Bordeaux in Brazil.

Click on the following link in order to find all the pictures of the event.