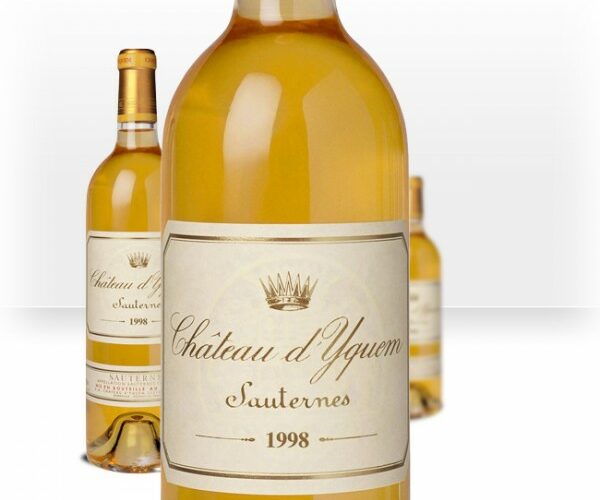 It’s in the heart of t 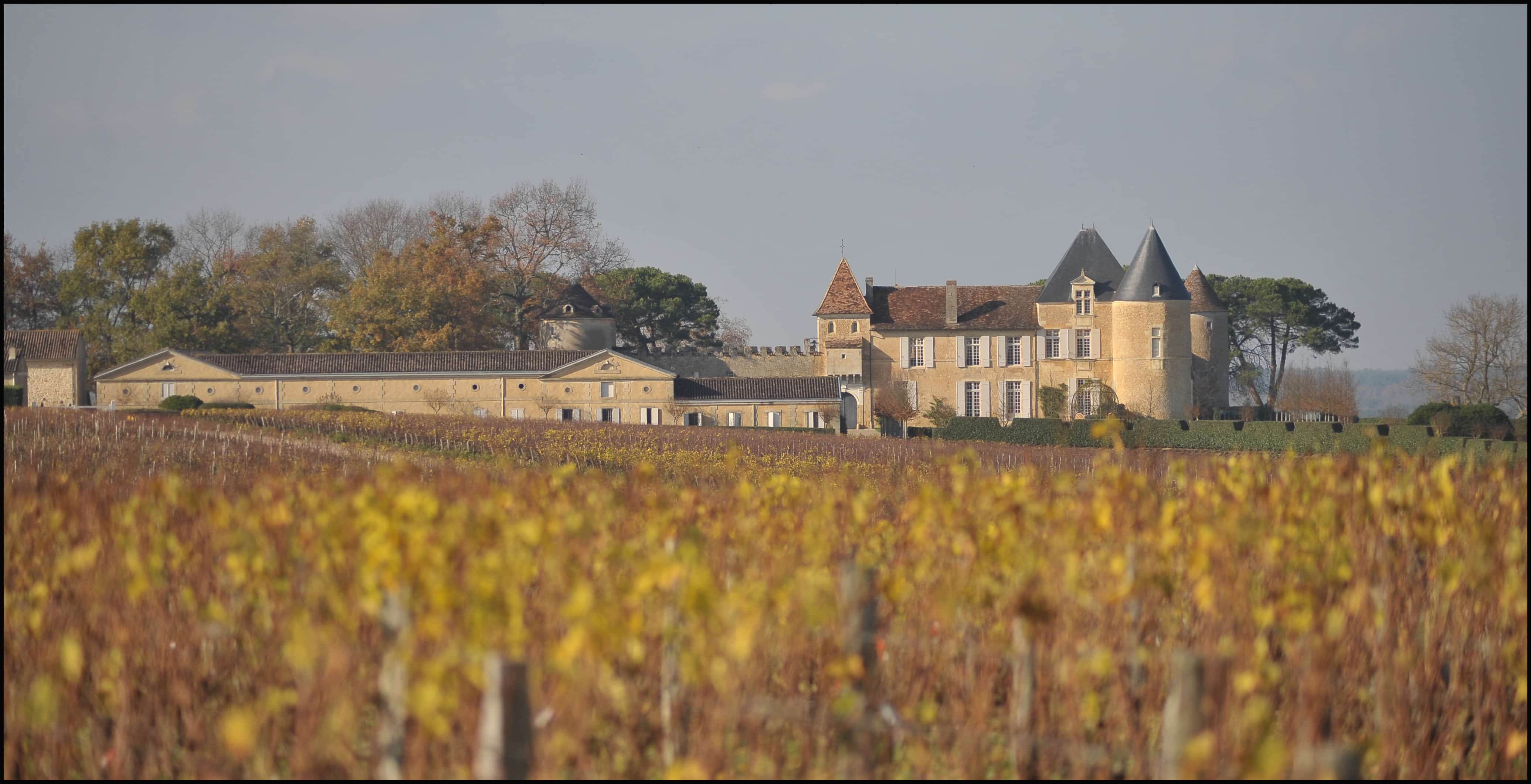 he Sauternes region, on the hillside, that is produced one of the  greatest wines of the world.

Is the micro-climate responsible  for this liquid gold or the  know how of the men working there.

At the estate, we like to say that one vine gives one  glass. Finally the secret of excellence is  maybe there.

We had the occasion to visit the estate many times, taste many vintages and we could not  pick one as our favorite. Here is the magic of d’Yquem: whatever the vintage, it is still a  fantstic emotion to open one bottle and let the wine overwhelming you.

Pierre Lurton, the current Director, has decided to sum up 30 years of d’Yquem by releasing 3 “collection” cases, one per decade and all in a very limited edition ( only 500 cases /decade )

So in 3 cases and 18 bottles, here is the occasion to tell 30 years of History in one of the most unquestionnable 1st Classified Growth of Bordeaux. The magic of the meeting between an exceptionnal terroir and the men know-how, exalted by the Noble Rot.

Kindly contact our team if you need any further information about how to access to these cases: 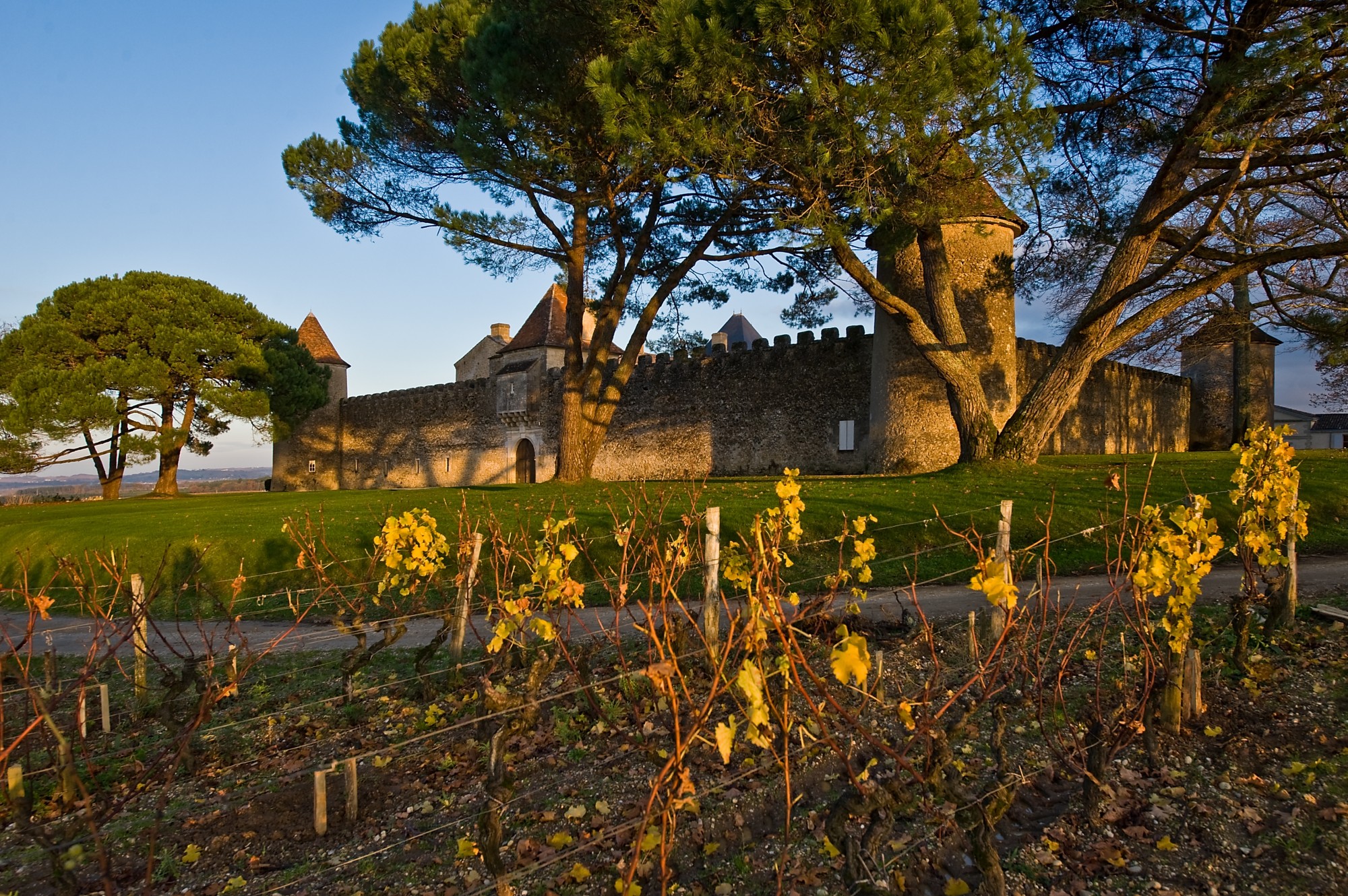