After talking to many growers and seing many vineyard, we have the feeling that the fantastic weather we have now for more than 15 days will save this vintage. We had a mature and early flowering which was followed by a not too hot summer. It’s a good thing to get a « fresh » summer after an early flowering.

The only problem we get was the rain we had at the end of August. But now after those 15 beautiful days, it seems that we could have something very interesting. Of course the harvest will not be so homogene as 2005 but we could have some very nice wines for whom took care of their own vines during the summertime. At Domaine de Chevalier they picked up the white grapes and Olivier is very enthusiast with its white. Merlot grape should start around September the 15th. 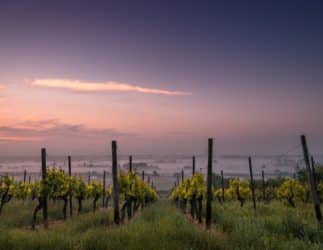 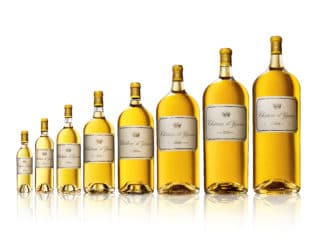 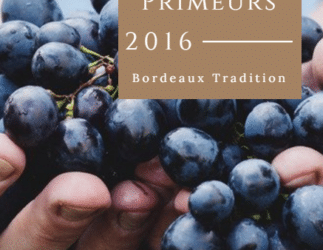